winter demand good for gold but prices likely to fall

Gold prices were hovering near multi-week highs for most investors outside the US Dollar and Euro on Thursday, as the Bank of England followed the Federal Reserve’s widely expected “no change” decision by raising UK rates off an all-time record low as analysts and traders had forecast. 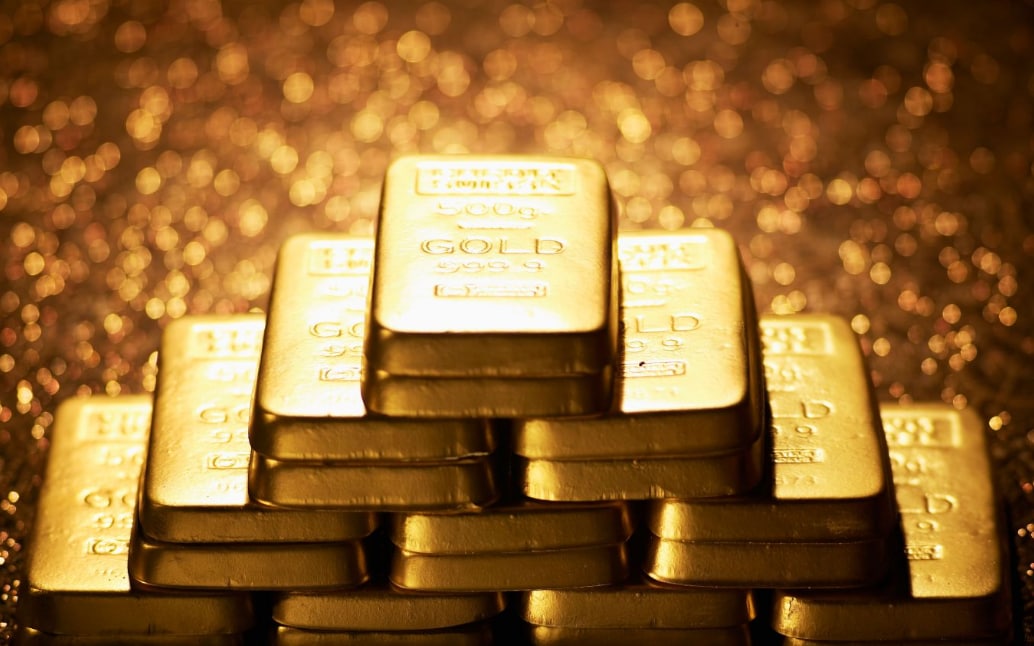 The past week was a significant week for central banks. The Bank of England raised interest rates for the first time in ten years, the Federal Reserve indicated that a December rate hike may happen and President Trump named Powell as his choice for leader of the Federal Reserve.
But still, uncertainty prevails as there is no surety that how economies will manage when the central bank support is withdrawn. Moreover, none of the financial centers have managed to meet inflation targets which they were all so vocal about.
Adding to the uncertainty is the issue that three of the world’s four most important central bank chiefs are nearing the end of their terms and may be well replaced. The rally in the gold price and fall in the dollar is just the first indication of how markets feel about such changes.
Gold held steady on Monday, but hovered near a one-week low hit in the previous session, as largely upbeat U.S. economic data reinforced the prospects of another rate hike by the Federal Reserve next month.

U.S. jobs growth accelerated in October, although wage growth was tepid, adding to the Fed’s assessment last week that “the labor market has continued to strengthen”, with the sluggish wage data doing little to change expectations.
JPMorgan Chase & Co on Friday raised its forecast for the number of U.S. interest rate increases by the Federal Reserve next year to four from three as the October payrolls data reinforced the view of a tightening domestic labor market.
Markets are increasingly confident the Fed will hike interest rates in December, which has weighed on the precious metals complex,
Higher interest rates tend to boost the dollar and push bond yields up, putting pressure on gold prices by increasing the opportunity cost of holding non-yielding bullion.
The Federal Reserve looks likely to raise interest rates, and that should bring up the value of the US dollar in general. If that’s the case, then gold could roll over a bit. Ultimately, this is a market that will continue to be just as mixed up as many others are right now, as we do not know with any type of certainty that the Federal Reserve is going to do one thing or the other.
Analysts said the yellow metal could also find support after U.S. President Donald Trump, who kicked off a 12-day Asia trip, looked to present a united front with Japan against North Korea.
Moreover demand for gold is likely to rise not only in the domestic market but internationally too.
While we see the onset of the wedding season in India, normally winter is also a good time for gold globally with men buying their significant others jewellery for Christmas and lots of New Year’s Day marriage proposals
This rise in demand is expected to usher in renewed interest for bullion in coming week.