winds of change for gold

Though gold has not performed as per expectations, we saw it glittering once again by the end of the previous week. 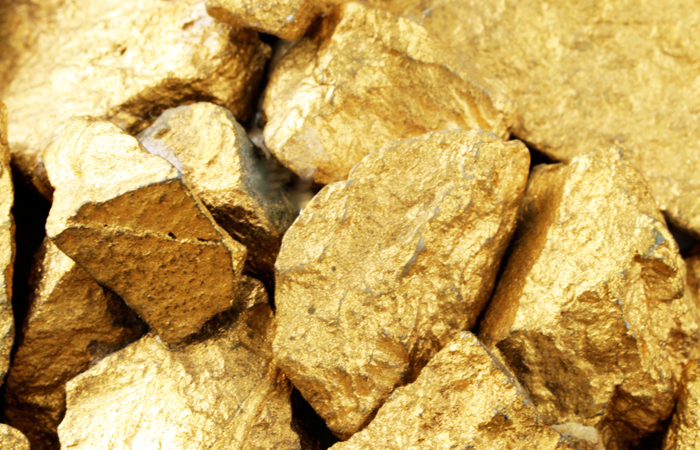 Friday saw the gold price pick up significantly to end at over $1,180 after spending much of the period in the low $1,170s, but the rise was almost all due to a turnaround in the U.S. dollar index which slipped back a little.

Dollar was going weak in the first quarter of 2018.This led to a rise in gold prices which reached above $1350 in April. There were positive sentiments for the yellow metal and traders expected it to cross $1400.

But from mid April, with the rhetoric around the Trump trade tariff impositions taking centre stage, it all turned around. The dollar started to strengthen and the gold price, along with most other metal and mineral commodities priced in U.S. dollars, began to slip accordingly. As the tariff impositions moved from conjecture (many thought President Trump might be bluffing) to reality and counter measures were threatened and put in place by affected nations, the dollar started to rise and has not really looked back apart from the odd stutter since.

The same sentiment was witnessed in the past week. On 13 August 2018, the price of gold fell below 1.200 USD/oz, declining to a 1.5 year low. There are many factors that have triggered this down fall.

Even thought gold jumped up on Friday, the yellow metal is around $170 down on its peak earlier in the year. That’s over 9% down on the year to date and over 12% down from its peak.

Let’s have a look at the key influential factors-

Demand for US Dollar – Given recent market uncertainty – amongst other things due to the Turkish Lira crisis and other emerging market currencies being affected by the turmoil – investors have substantially increased their demand for the Greenback. It does not only serve as a “safe haven” currency, but it also offers a positive interest rate (e.g. 2-year US bills offering a yield of around 2.6 per cent). In the international context, this is a rather attractive combination from an investor’s point of view. What follows is an appreciating US dollar and – as its flip side – a decline in the price of gold in US dollar terms.

Fed Rate Hike– the Fed’s hiking cycle might be closer than the market expects. The reason lies in the growing international US dollar indebtedness. In the period of extreme low US interest rates, many foreign borrowers – in particular, those from emerging market economies – have taken on US dollar denominated debt. An appreciating US dollar causes them quite some trouble: It increases the costs of serving their debt. What is more, it makes rolling-over maturing US dollar debt more difficult: Lenders become hesitant to renew loans, and if they do, they can be expected to charge higher interest rates

Dependence on U.S Economy- Due to the high dependence of many economies around the globe on the US dollar, the Fed can no longer gear its monetary policy to the needs of the US economy alone. It can no longer ignore the consequences its monetary policy is most likely to have on other economies around the world. While the US economy may well need higher interest rates, many countries will have significant problems coping with US borrowing costs going up. As soon as the financial markets find out that the Fed cannot continue its US economy-centred monetary policy, there is a decent chance that the reserve currency status of the US dollar will be critically reviewed. So there is quite a possibility that the currently unshakable belief in the Greenback’s safe-haven status will lose some of its shine.

But we can surely say one thing- The wind of change is definitely in the air for gold prices
After the Labor Day holiday in the U.S. in the first week in September things could start to change though as perhaps some of the trade war rhetoric will cool, China will come back to the negotiating table and the dollar index may ease giving gold some welcome respite.