Where is Gold Heading To 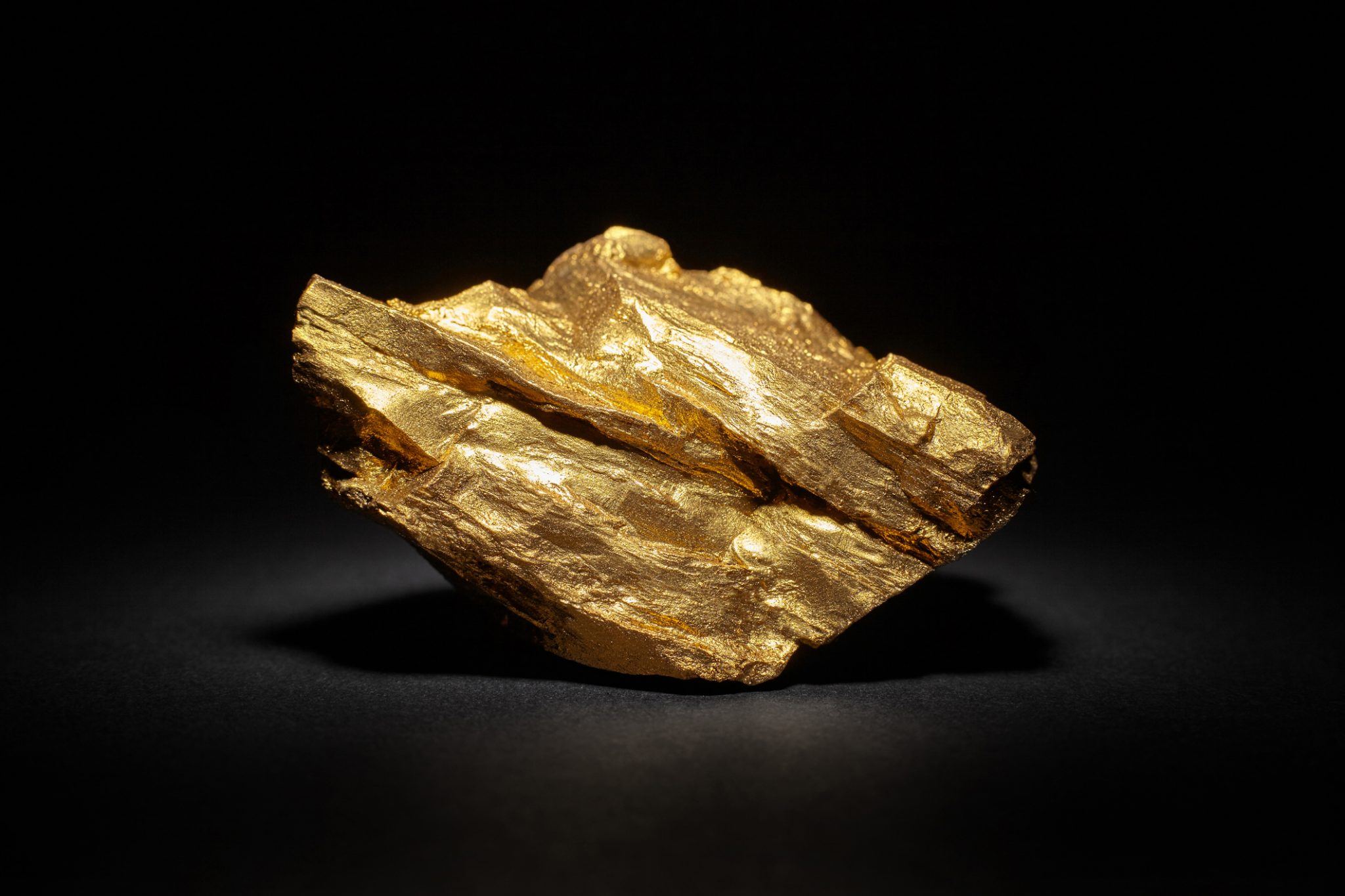 AN upbeat U.S data and a strong dollar played key roles to pull down gold prices during the week. A lot was expected to happen over the number of data releases-

US employment report, ahead of that there is

Of these, markets remained focussed on U.S nonfarm payrolls data and gold seemed to be behaving reacting to this influential factor

An expectation of strong economic number coming in from US strengthened the dollar. Spot gold was down 0.3 percent at $1,345.22 an ounce as the dollar ticked up against the euro ahead of hotly anticipated U.S. non-farm payrolls data, which would further give fresh clues on the outlook for U.S. interest rates.

The dollar rose 0.2 percent against the single currency in early trade, though it remained on track for a seventh straight weekly loss. Its early signs of strength pressured gold, which is priced in the U.S. unit. Once data was out, gold didn’t show that great reverse effect as expected.

Gold ended the week little changed, after rising in six out of the last seven weeks and hitting its highest in 17 months last week at $1,366.07.

Data released was as follows-

Within the jobs report, Wall Street and policymakers are watching wage numbers closely. While job gains have been solid and consistent, salary growth has been elusive. This report could change the narrative and might push the Fed to get more aggressive with interest rate hikes.

During the December meeting, the Federal Reserve said that it expects that economic conditions “warrant gradual increases,” in the federal funds rate, and added that inflation declined in 2017 and was running below 2%.

Some market participants warned, however, that the yellow metal may face a period of weakness as physical gold demand is expected to decline as seasonality is starting to fade ahead of the Chinese New Year.

With many other asset classes already at record price levels, there is a risk of corrections either while geopolitical developments unfold or as inflation and interest rates rise to the extent that investors take profits. Investors may well see gold as offering a relatively cheap safe haven while corrections unfold in other markets

Now gold has already broken above its 2017 high of $1357, as we had expected, before retreating over the past few days. It has now taken out some short-term support levels in the process, but the key support levels such as $1335 and $1325 are still intact, so the long-term technical bullish outlook remains in place for the time being. If we are going to see new highs for the year in the coming days, then gold will have to break back above those short-term broken levels, which are now acting as resistance. Among these, $1344/45 is an interesting level to watch today. If there’s acceptance above it then don’t be surprised to see gold go back above $1357 – the 2017 high – soon. And if gold were to get back to these levels then it would increase the probability of it reaching for liquidity that is resting above the 2016 high of $1375 next. On the flip side, if $1335 gives way first, then one will have to consider the bearish argument, more so if it also goes below $1325.