A turbulent week for gold

It was certainly a turbulent week for the yellow metal, as the combination of political uncertainty and U.S. rate hike expectations attracted both buyers and sellers. Though there was lot of volatility in the market, the precious metals continued to hold a well-defined range after turning sharply from key support last week and prices struggled to hold on to the early March gains. 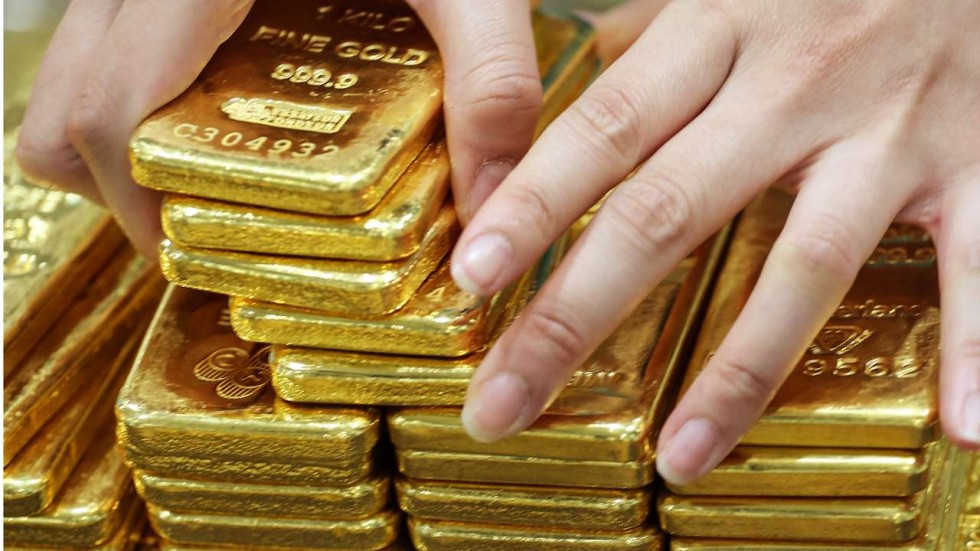 On Friday, gold managed to pare some of its early losses to fresh weekly lows but held in negative territory through the mid-European session.

Gold prices extended losses into a third session on Friday as the dollar strengthened against the yen on hopes of easing tensions between the United States and North Korea and ahead of U.S. non-farm payroll data later in the day.

A combination of diverging factors has failed to provide any meaningful drive and has led to subdued/range-bound price action. The rampant watchful sentiment around European equity markets was seen lending some support to the precious metal’s safe-haven appeal and helped bounce off lows.

However, a follow-through US Dollar buying interest, supported by a goodish pickup in the US Treasury bond yields might continue to keep a lid on any further meaningful up-move for dollar-denominated commodities – like gold.

Investors were glued to the keenly watched US monthly jobs report, which was expected to influence Fed rate hike expectations and eventually provide some fresh impetus for the non-yielding yellow metal’s near-term trajectory.

Once data was released there was lot of upheaval in the market.

The release is unlikely to alter the Federal Reserve’s expectations for three rate-hikes this year with gold finding solace into the close of the week.

Gold prices ended higher Friday, erasing their loss for the week, as monthly data revealed a strong rise in U.S. jobs, but disappointing growth in wages.

The U.S. dollar weakened in the wake of the employment data. Gold and the greenback often move inversely as a weaker dollar can raise the appeal for investors using other currencies to buy the precious metal.

The latest snapshot of the U.S. labor market showed strong job growth and a higher participation rate, with the nation adding 313,000 new jobs in February. But the 12-month increase in pay slipped to 2.6% from a revised 2.8% in January.

The jobs numbers initially sent gold lower, but also the wage growth data was not too robust at 2.6% and this has allowed traders to buy the dip and/or keep their long positions heading into the weekend.

Markets had braced for a stronger wages reading after an inflation scare within this report a month earlier helped sink stocks. Rising inflation could add pressure on the Fed to speed up its rate rises, which could strangle the stock market. Gold, in turn, although impacted negatively by higher interest rates, could attract hedging demand against too-hot inflation.

Overall, however, the jobs report kept the Federal Reserve on track with interest-rate hikes this year.

The U.S. dollar had tumbled to 16-month lows against the safe-haven yen late last week as fears of a trade war rattled markets after Trump announced his plan for imposing tariffs on imported steel and aluminium.  This being said, the markets seem to be bearish for gold at the present moment.

One could make the argument that if nothing changed in the world, but simply the free market was able to determine the gold price, that it would be well north of $1900 per ounce. Now factor in what is going on in the world, just how fragile the dollar-based economic system is at this point, and the likelihood of more quantitative easing, and owning gold makes more sense than ever.