Sentiment Shift In The Market 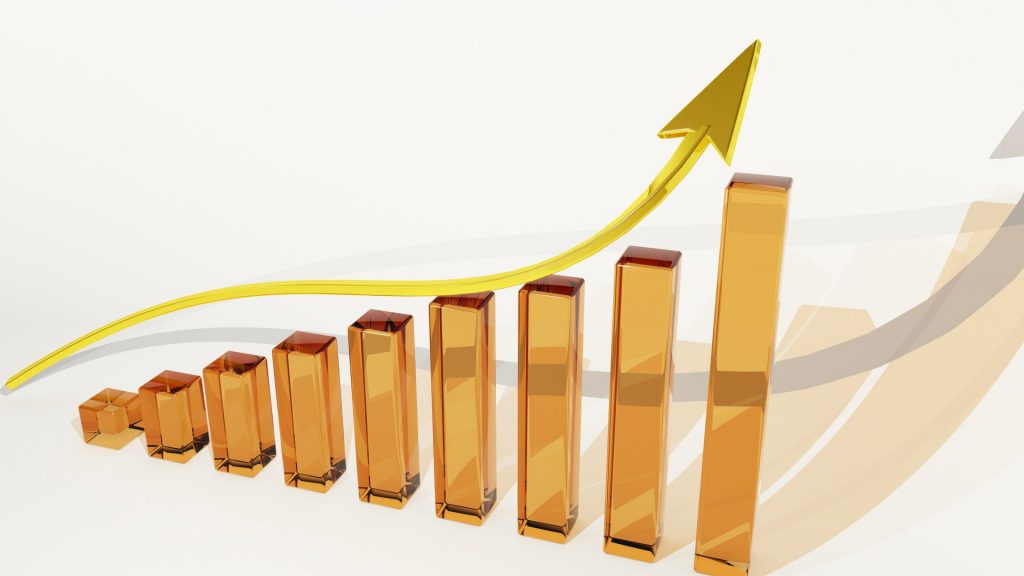 Past week, we saw investors moving away from gold as sentiments shifted to bearish. A strong US economy and a strengthening dollar led to this shift. Investors were confident that the U.S economy is relatively strong and this made the stock markets go wild. Moreover Gold failed to attract investors fleeing from the biggest selloff in six years in global equities as U.S. Treasury yields rose to four-year highs.

Last Thursday, bullion was headed for a 1 percent weekly decline as it fell to a one-month low of $1,306.81 over expectations of a rate hike soon in 2018.

As we all know that higher interest rates make gold less attractive to investors as a safe haven because it does not pay interest. Instead this time, investors treated the dollar as a safe haven.

The global market selloff, sparked by last Friday’s jump in Treasury yields, and bets that the United States could see at least three interest rate hikes in 2018 due to improving U.S. fundamentals have propelled the U.S. dollar in recent days

Gold prices made little headway Friday, seemingly digesting losses suffered earlier in the week. But at the start of the week, yellow metal got a bit of a boost, thanks to a weaker US dollar.

Gold prices rose on Monday, 12th Feb, as the dollar slipped, but gains are expected to be capped ahead of inflation data from the United States this week that could mean U.S. interest rates increase more quickly than expected.

The dollar slipped against a basket of six major currencies as a bounce in equity markets ended a strong run for the greenback, used by investors as a safe place to park assets in times of financial market volatility.

Worries about inflation in the United States surfaced after data this month showed jobs growth surged and wages rose, bolstering expectations that the U.S. labour market would hit full employment this year.

But investors still feel that the dollar will strengthen once the infrastructure spending plan will be unveiled by President Donald Trump.

If the markets are amply convinced that the scheme will deliver a potent boost US economic growth and push inflation upward, that is likely to inspire bets on a steeper Fed rate hike cycle. This will probably revive the greenback’s recovery, tarnishing the appeal of anti-fiat assets epitomized by gold

Whatever the reasons for the shift change in market sentiment, from macro factors to algorithmic trading, these abrupt index plunges and the rise in volatility have spooked investors across the globe and have led to panic selling and active profit-taking. With a low volatility environment less certain than before, market consensus on ever-increasing stock prices may be beginning to unravel.