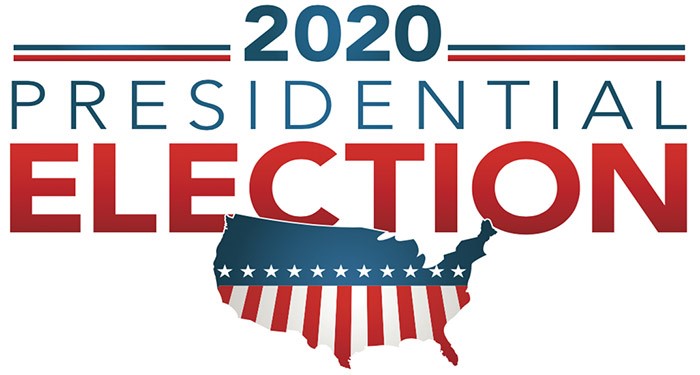 Gold Price has taken up a holding position in the $1900s after setting a mark just above $2000 an ounce in August, and this week’s Federal Reserve meeting will continue to affect the next step of the haven. The two-day meeting — with the statement and Jerome Powell’s Wednesday press conference — It just comes a few weeks after the Fed chief explained the Bank’s new approach to fulfilling its dual mandate by embracing a more optimistic approach to inflation. Powell at the time described the long awaited change as “a robust update.” 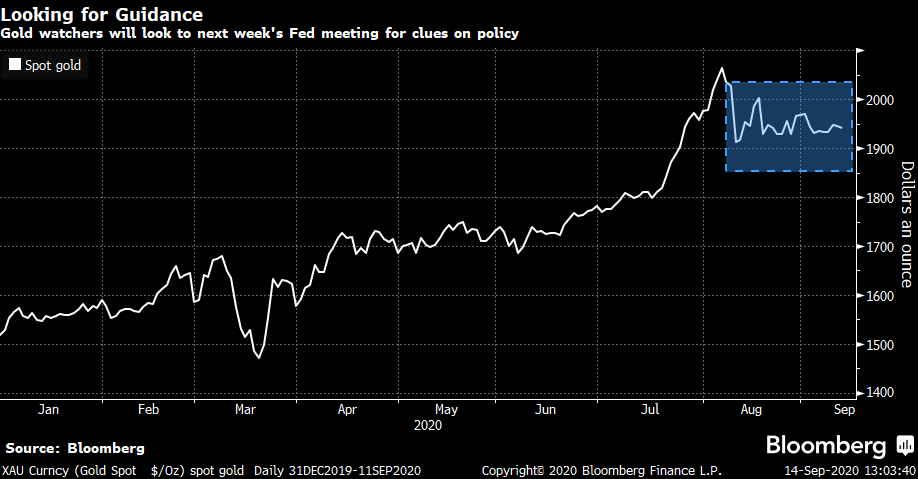 Officials will also update their economic and rate predictions in September, but the framework review may have taken the most of its thunder. U.S. central bankers will measure where they see rates going into 2022 in their common “dot plot” chart, but most Fed watchers and analysts alike have already expected rates remaining at zero well before the Fed’s framework review has solidified that hunch.

There’s good and bad news. Before lifting prices, the Fed will be vigilant as it expects the recovery to speed up. But the bad news is that it does not have a lot of ammunition left in its arsenal to support the economy if it winds up in need of more aid — at least in the manner it may need aid. Officers say they ‘re left with more firepower, and they do.

In addition, the Bank of Japan and Bank of England will take decisions this week, all on Thursday. The US presidency fight is entering the home stretch as the electoral tradition that doesn’t have a global peer hits the final 50 days before Election Day. The threats of U.S. presidential elections are expected to be more pronounced in investor decision making when there are now just 50 days until November 3rd. In commodities, that matters most for gold and silver traders.

With Joe Biden ahead in the polls, Donald Trump has consistently suggested that there will be fraud without proof, claiming mail-in votes would result in theft. That’s sparked a tide of chaotic, disputed speculation that unleashes market uncertainty. In recent weeks, Gold ‘s remarkable, record-setting run has seen its strength wane, even as equities have been rocked by a selloff. The quickly shrinking horizon to Election Day can inject some fresh enthusiasm into the safe-haven, boosting holdings in the ETF.