Temperatures dropped and so did gold prices at the start of the week.  Gold weakened over a firm dollar on Monday

Spot gold was almost unchanged on Monday morning as a firm dollar stood steady with expectations of higher US interest rates and healthy data from the US. 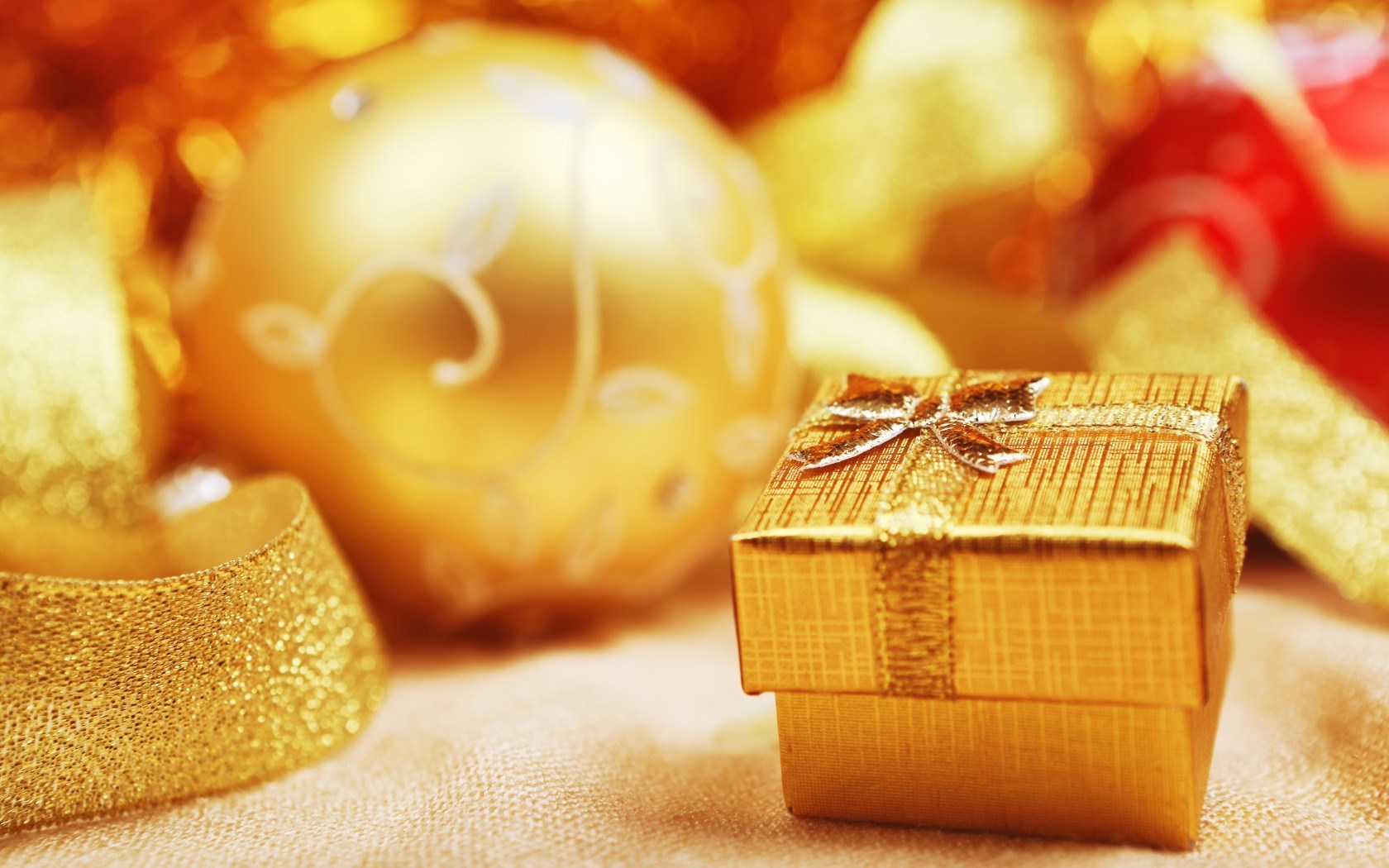 Gold steadied near its weakest level in almost five months on Wednesday amid expectations the Federal Reserve would raise interest rates again at the conclusion of its last policy meeting this year.

The Fed has increased rates twice in 2017 and is still expected to push through three more hikes next year.

However later in the day, gold started gaining momentum and  settled higher, recovering part of the losses suffered over the last four sessions that sent prices to a nearly six-month low.

Further as the dollar continued to weaken, gold prices climbed higher in the wake of the U.S. Federal Reserve’s decision to raise interest rates, as expected, for the third time in 2017.

The central bank lifted a key short-term U.S. interest rate to a range of 1.25% to 1.5% and stuck to its earlier forecast for just three rate hikes in 2018.

Gold reacted positively to this and the year-end rate hikes served as key instruments to bring about big rallies in gold.

The Fed’s plans for rate normalization have been side-tracked by economic reality in the New Year. However, also judging from the past two years, it could take a couple of days or a couple of weeks for gold to begin rebounding more strongly.