Gold expected to end the year on a positive note 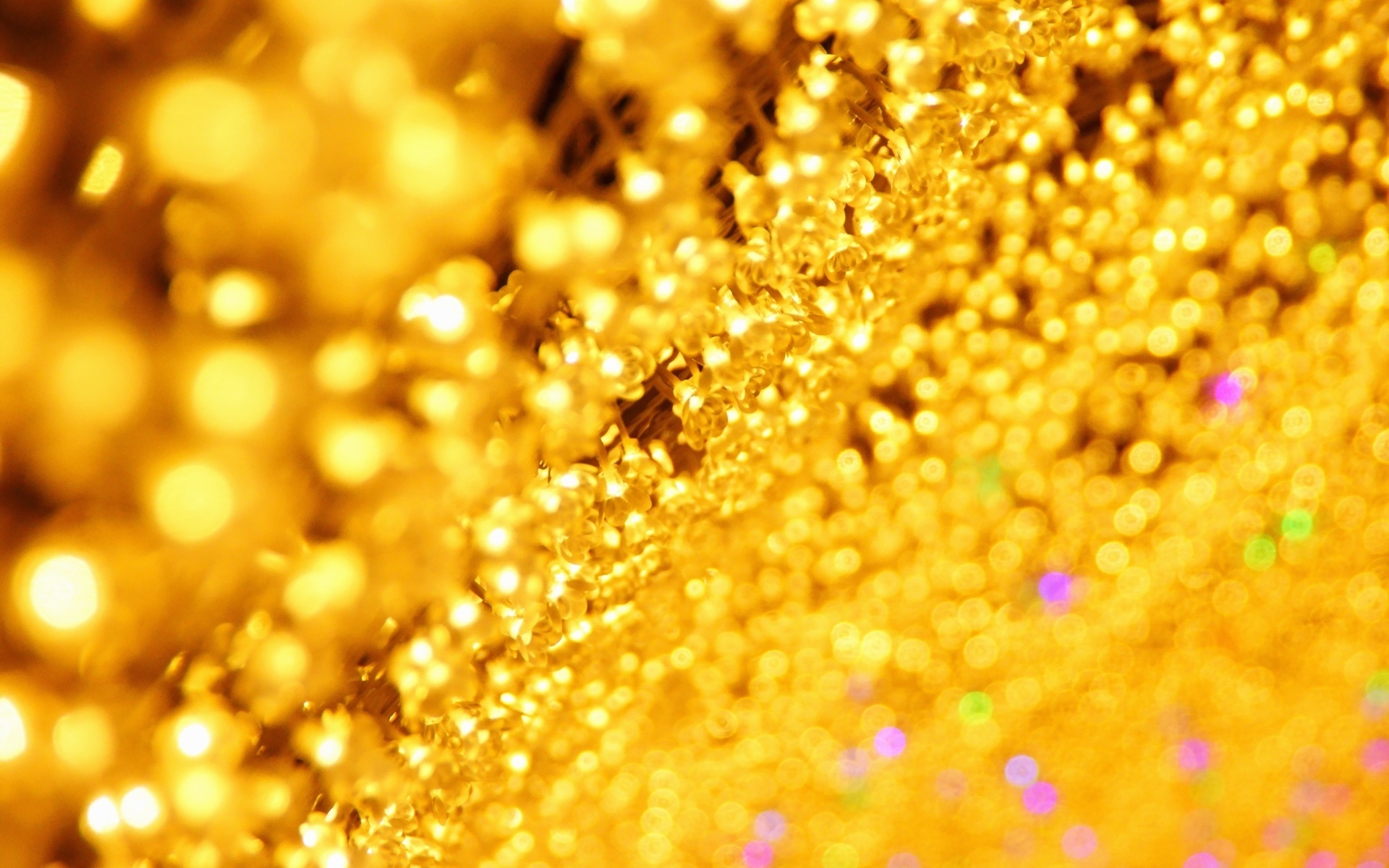 Spot gold, which is down over 6 per cent this year, is close to a one-year low of $1,211.08 touched on July 19 as the dollar powered to a one-year high on expectations of higher US interest rates this year.

Gold’s appeal has been fading this year with prices sliding near to the key US$1,200 level, partly because of an upbeat outlook on the US economy that’s strengthened the dollar.

Gold prices were higher on Friday, after disappointing jobs data pushed the U.S. dollar lower but still remained near two-week lows. A stronger dollar and rising interest rates have weighed on gold in recent months.

Gold prices are seeing just modest gains in the aftermath of a U.S. non-farm jobs number that did not meet market expectations.

Markets believe that U.S economy is on its path of gradual progress and hence they didn’t react much to these numbers. One more reason for less volatility could be the vacation season in U.S and Europe that continue to keep the, markets calm until U.S. Labour Day holiday.

Even though these numbers were below expectations, it did strengthen the Federal Reserve action to gradually increase interest rates.

The Fed left interest rates unchanged on Wednesday, as expected, but pointed to the potential for increased rate hikes due to strong U.S. economic data.

Higher rates are a negative for gold as the precious metal, which does not pay interest, struggles to compete with yield-bearing assets when rates rise.

Furthermore, the metal saw some relief on Friday as U.S. hiring cooled in July and China moved to support its currency.

But markets are now positive towards gold. Many analysts believe that we are already at the bottom of this cycle for gold, and they believe that gold prices will pull up from here in the next 6 months. Reasons being-

Trade War- the US and China imposed import tariffs on each other, fraying nerves on financial markets. A further escalation in the trade war crisis will definitely push up gold prices.

Demand- After a slow season in Mat, gold is all set to run higher during the coming 6 months over rise in its demand.

The above chart shows what happened towards the end of each of the past five years, as Chinese and Indians loaded up on gold for Spring/Summer wedding gifts and as savings for post-harvest cash. There’s no reason to expect them behave differently next time around.

Dollar dependency-  the analyst are convinced that gold will continue to grow in value relative to currencies, particularly as more states seek to rid themselves of their dollar holdings.

Gold Holdings- According to the latest estimates, Russia and China are in 5th and 6th place in total gold holdings, respectively.  The US is estimated to have over 8,100 tons of gold. Germany, which recently repatriated its gold from the US, is in second place, with 3,371 tons; Italy is in third with 2,452 tons, and France in fourth with 2,436 tons. Moscow’s historical record in total gold reserves was reached in 1941, when the USSR stockpiled some 2,800 tons of gold just before the start of the Second World War.

Looking at the above mentioned events, we think that gold is expected to bounce back from its year lows and wil head positive towards the year end.