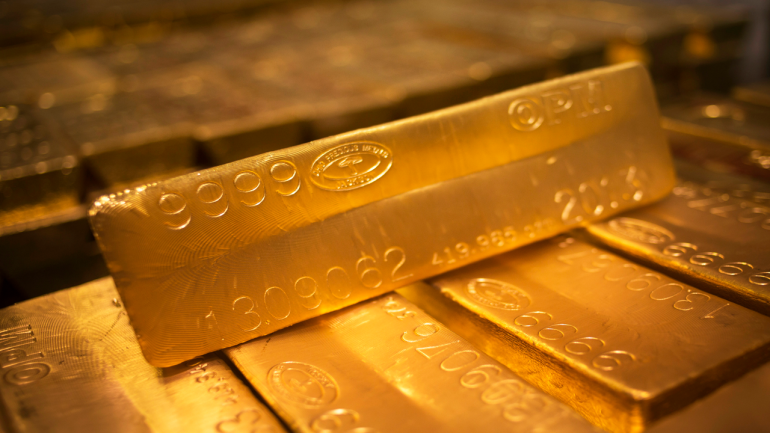 After two days of meetings regarding monetary policy, the US Federal Reserve officially announced the second interest rate hike of the year on Wednesday, June 13.

The Fed lifted the target federal funds rate by 25 basis points, from 1.75 to 2 percent, but the increase had little impact on gold, which remained just below the psychological barrier of US$1,300 per ounce

The US Federal Reserve raised interest rates on Wednesday, and signalled two additional hikes by the end of this year, compared to one previously. Expectations of further US interest rate increases lowers demand for the non-interest-paying asset. Gold as expected to drop post a rate hike, but nothing like that happened.

Gold prices were higher on Thursday, rising above the $1,300 level as the dollar lost the momentum from a decision by the U.S. Federal Reserve to raise interest rates.

This no reaction movement in gold prices was because a lot of safe-haven demand is expected to take place. The trade war drama is not going to end anytime soon, it is probably going to be exasperated over the next month or so as the geopolitical uncertainties have not been resolved yet.

In addition to Wednesday’s interest rate hike, the markets are also reacting to the Fed’s guidance regarding future interest rates. Reports that US President Donald Trump will meet with his top trade advisers on Thursday to decide whether to activate threatened tariffs limited gold’s losses.

Reports that President Trump was preparing to put tariffs on billions of dollars of Chinese goods as soon as Friday raised concerns in the market that economic growth would be impacted. This saw some safe-haven buying emerge and saw gold prices not dropping considerably in spite of a rate hike.