Dollar strengthens but sentiments for gold are positive

Gold started the week on its back foot, testing the $1,300 level mid week. The metal recovered sharply ending the week essentially unchanged. A key catalyst for the recovery in the USD gold price was the revelation that that Presidents Trump and Xi will not meet to resolve trade differences prior to the imposition of increased tariffs in March. U.S. President Donald Trump said last week that he had no plans to meet with Chinese President Xi Jinping before a March 1deadline to achieve a trade deal. 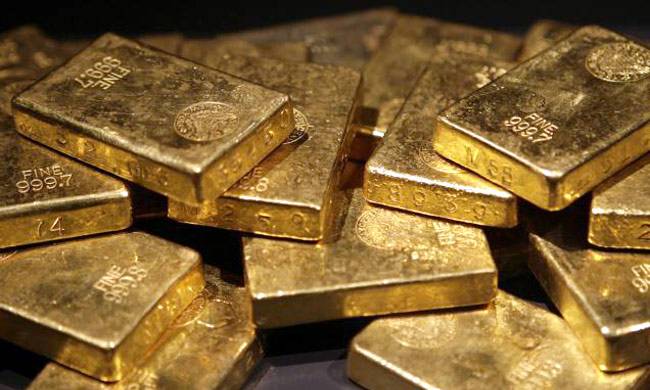 We continue to see the US China trade conflict, Fed and ECB actions as key drivers of equity and USD volatility, in turn driving investors to safe haven gold.

Concerns regarding the Chinese economy, weak growth and political tension in the Euro zone, Brexit and lingering global trade tensions are weighing in on market sentiment and the dollar is once more sought after as a refuge asset.

For gold, a lot of the recent action is largely dictated by the fact that the dollar is holding firm over the past two weeks. That has seen gold fall from resistance around $1,326 to current levels. But as long as the figure level still isn’t breached, there’s still favourable momentum to for gold to continue its upside run since November last year. We remain of the view that the $1,350 level is viable in the coming months, and note the $1,360 technical resistance level many market participants are watching.