Why is gold being reconsidered as a mode of investment globally? Why is the dollar dependency reducing? Why are central banks world over piling up their gold reserves? 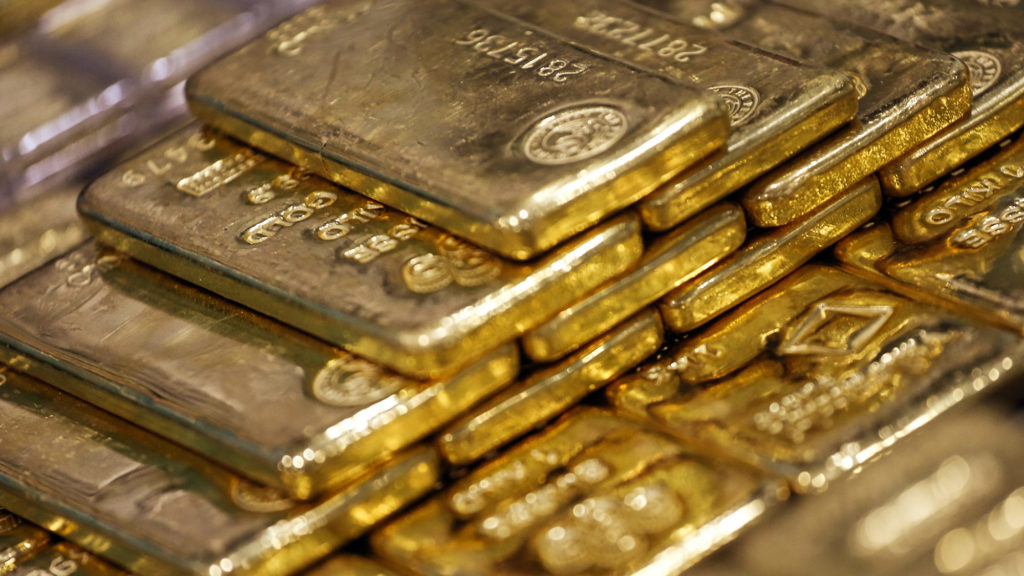 Well the answer to this looks simple but the reasons behind it are quite complex.

There are so many things happening in the international markets. Gone are the days where just The U.S. economy played an important role in influencing world market. Today there are many other factors that are responsible for the movement of equities, commodities and other markets.

This week too, while the dollar strengthened against the British Pound, gold premium eased in China. Where we saw weakening imports of gold in China on one hand, on the other bullion reserves rose in Russia.

Dollar against the pound– The British Pound was the worst-performing, adding to losses after the UK Parliament was unable to reach a consensus for an alternative Brexit strategy.

Arguably the best-performing major on Thursday was the US Dollar, which climbed alongside rising front-end government bond yields. This is despite a flurry of disappointing domestic economic news flow. US GDP missed expectations, clocking in at 2.2% q/q in the fourth quarter of 2018 against 2.3% anticipated and from 3.4% in Q3.

The U.S. dollar benefited Friday from sterling’s slide after parliament for the third time rejected Prime Minister Theresa May’s proposed deal to pull Britain out of the European Union.

The pound fell as much as half a percent to the day’s low of $1.2976. Sterling’s move led the dollar index higher, last up 0.07 percent to 97.274, helping it recover from an earlier drop on the weaker-than-expected report of U.S. inflation data, which added to the conviction that the country’s economy is losing momentum.

Bullion was also set to notch up about a 1.2 percent gain for the quarter, helped mainly by a dovish U.S. Federal Reserve and concerns about the global economy.

However, gold was still bound for a second consecutive monthly drop, losing about 1 percent, which would be its biggest decline since August last year. The metal fell by about 1.5 percent on Thursday, the most in more than seven months.

Premium – Gold premiums in China eased in the past week as worries about a slowdown in the world’s top bullion consumer prompted some customers to hold off on purchases, while a price dip buoyed appetite in other Asian hubs.

In China, premiums of about $12-14 an ounce were being charged over global benchmark prices, a slight reduction from last week when they rose to the highest since March 2017 at $14-$16.

Gold Reserves– Central bank buying has helped support gold prices in recent years. Bullion has risen 20% since the start of 2016.

Within the span of a decade, Russia quadrupled its bullion reserves and 2018 marked the most ambitious year yet. And the pace is keeping up so far this year. Data from the central bank show that holdings rose by one-million ounces in February, the most since November.

The data shows that Russia is making rapid progress in its effort to reduce its dependency on the US dollar and to diversify away from American assets. Analysts, who have coined the term de-dollarization, speculate about the global economic impacts if more countries adopt a similar philosophy and what it could mean for the dollar’s desirability compared with other assets, such as gold or the Chinese Yuan.

For Russia, experts are starting to question whether it can afford to keep up its intense pace of buying. Some say the country will import more gold to guard against geopolitical shocks and the threat of tougher US sanctions as relations between the two powers continue to deteriorate. Gold buying last year exceeded mine supply for the first time. Still, others argue that Russia’s bullion demand is set to slow.

But it’s not single handed Russia that’s piling its reserves. Given the constant geopolitical unrest, more and more banks are shifting focus to the yellow metal, which leads us to conclude that gold prices are soon to rise further.