Gold recouped some of the previous session’s sharp price drop on Monday as uncertainty over a U.S. tax reform plan stoked risk aversion, pulling equities from their recent record highs. 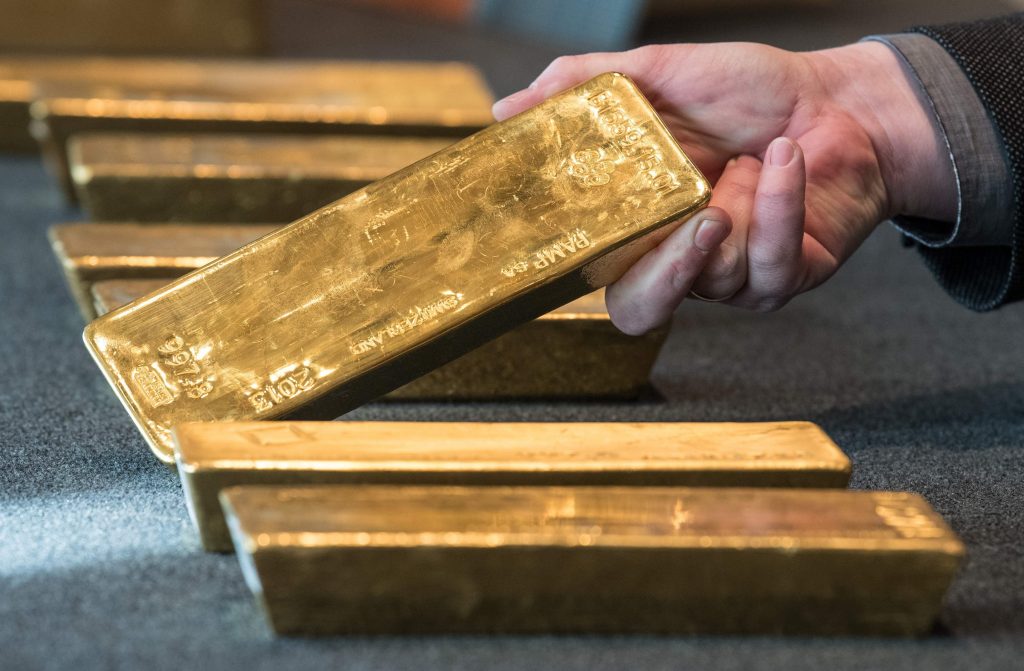 However, prices remained hemmed in a narrow range as investors awaited more clues on the path of U.S. interest rates.

Gold prices edged higher on Wednesday as the dollar slipped ahead of the release of October consumer inflation data from the United States later in the day that could provide hints on the Federal Reserve’s monetary tightening policy.

However, once the data was out, gold slipped into the negative territory. Data released was as follows-

·       Underlying U.S. consumer prices increased in October on the back of a pickup in rents and healthcare costs·       Weekly wages are rising·       American consumers are spending and their money and prices are following suit  U.S consumer prices bolstered the view that a recent disinflationary trend worrying the Federal Reserve probably has ended and falling unemployment and sustained growth meant that there is economic recovery.  All these actions and beliefs set the stage for a Fed rate rise in December despite concerns over low levels of inflation.

Gold prices dropped on Wednesday in see-saw trade, first rising to the highest since Oct. 20, and then moving down post the upbeat U.S data release as the U.S. dollar pared losses.

U.S. data showed a rise in retail sales data last month and an uptick in underlying inflation which cemented expectations for further U.S. interest rate hikes. This helped the U.S. dollar bounce off lows against a basket of currencies.

Gold prices held steady early on Thursday as the dollar firmed after upbeat U.S. economic data bolstered the prospects of interest rate increases next month and beyond. Spot gold was nearly unchanged at $1,278.55 per ounce at 0354 GMT

Furthermore, the outlook for U.S. tax cuts that could stimulate economic growth was clouded after U.S. Senate Republicans created new political obstacles by linking the repeal of a key component of Obamacare to the tax reform plans.