A very important week for gold

Although the gold market has struggled to attract the attention of general investors, the precious metal might not be as unloved as one would think.

The metal posted its biggest daily percentage gain in seven weeks on Friday after the dollar fell against a basket of currencies, as investors overlooked the strong economic growth in the United States to focus on the pain points. 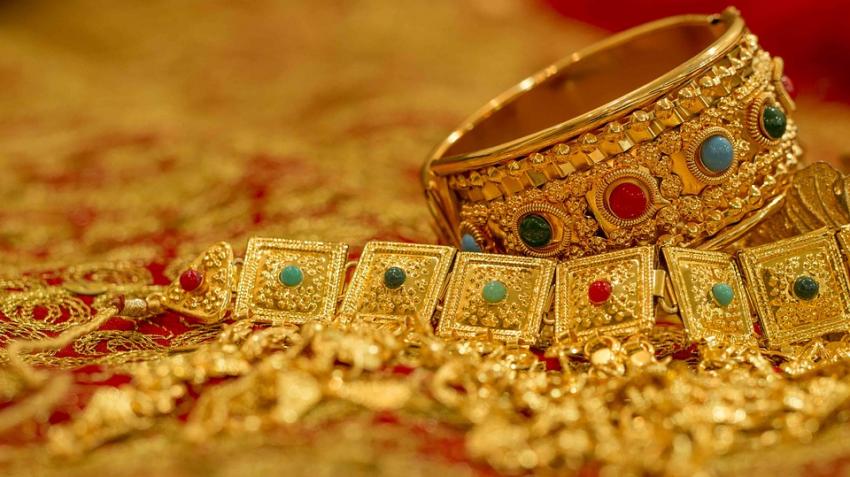 Gold prices were mostly unchanged on Monday, trading near the more-than one week high touched in the previous session, on bets that the U.S. Federal Reserve might cut interest rate this year after a recent data showed inflationary weakness. Spot gold mildly eased by 0.1 percent to $1,284.31 per ounce at 0626 GMT, having hit its highest since April 16 at $1,288.59 in the previous session.

The main reason for rally in gold prices, were the important data numbers released from the US over the past few days.

Apart from the data released, we now look forward to the series of events that are lined up. It’s going to be a very busy week ahead with the calendar packed full of market data and events across the globe.

In such conditions, gold would normally grab a bid but with the US dollar continuing to weigh on the precious metal, a neutral stance looks justified.

But all this doesn’t end here. These were the main data releases/events. A look at the calendar shows that there are a 28 ‘high importance’ data releases and events, all of which could change the risk landscape. A few highlights include, the latest interest rate decisions from the Bank of England and the Federal Reserve, the monthly US Labour report and various GDP and inflation releases across the Euro-Zone. Now we need to see how positively it affects the yellow metal or plays a spoiler instead.