Gold, jewellery exports to post up to 5% growth this year

Gems and jewellery exports for the current financial year may stay flat or post a marginal growth of up to 5 per cent, said Colin Shah, vice-chairman of Gems and Jewellery Export Promotion Council (GJEPC). 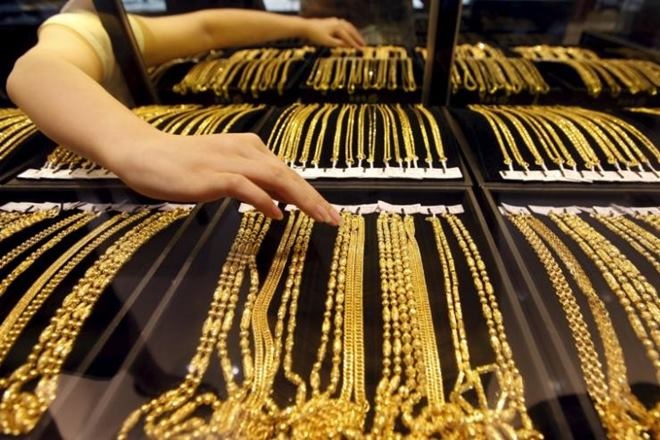 The levy of IGST on re-import consignments exported earlier for overseas exhibition, export promotion tours abroad and on consignment basis is a factor, he identifies. This has led to a decreased participation in foreign exhibitions and tours leading to a corresponding decrease in gross exports. Return consignments of various items, especially the coloured gem stones, silver and gold jewellery have reduced by 19 per cent during the period from April to November 2018. This points towards the dampened interests of Indian exporters in participating in exhibitions which is a major way to promote exports, he said.The hike in import duty on cut and polished diamonds (CPD) from 2.5 per cent to 5 per cent and then to 7.5 per cent, which is a 200 per cent increase in import duty, resulted in a decline in the manufacturing activity of CPD, leading to a decline in exports.

Credit to this sector is also facing a wrath due to the shrinkage of bank funding to the sector. This is in the form of a drop in working capital limits for exports, “unrealistic and sudden demand” for enhancement of collateral security, as well as high bank charges and interest rates by private banks. This resulted in a liquidity crunch with the exporters, their production and export activities.This bleak outlook for the year comes close on the heels of a decline of 3.23 per cent to $ 26.70 billion in FY2019 (April to November) from $27.59 billion during the same period of the previous year. Closure of gems and jewellery units during Diwali resulted in a decline in exports of CPD and gold jewellery during November 2018, though this is a regular phenomenon which is observed during this time period.